We’re proud to announce that CB Insights named Cloud9 to the Fintech 250, an elite group of emerging companies driving innovation in the financial services industry. Their CEO and co-founder, Anand Sanwal made the announcement during The Future of Fintech event, which brings together the world’s largest financial institutions, best fintech startups, and venture investors.

The audience included over 1000 senior executives from around the world, in addition to news outlets like the New York Times, Wall Street Journal, and Bloomberg.

The Fintech 250 designation further solidifies that Cloud9 is fundamentally changing the way that the capital markets think about trader voice communication. We’ve not only taken trader communications to the cloud, but we’ve continued to innovate, harnessing the power of voice data to pioneer transcription and analytics for compliance.

The CB Insights research team selected the Fintech 250 companies based on several factors including data submitted by the companies and the company’s Mosaic Score, which measures the overall health and growth potential of private companies. Through this evidence-based, statistically-driven approach, the Mosaic Score can help predict a company’s momentum, market health and financial viability.

More than 2,000 companies were nominated or applied for the Fintech 250. The elite group, which includes companies like Acorns, SoFi, Openfin, Robinhood, and Stripe, raised over $14B in capital across 240 deals in 2016. 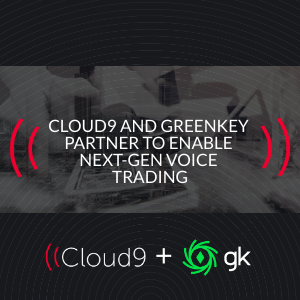 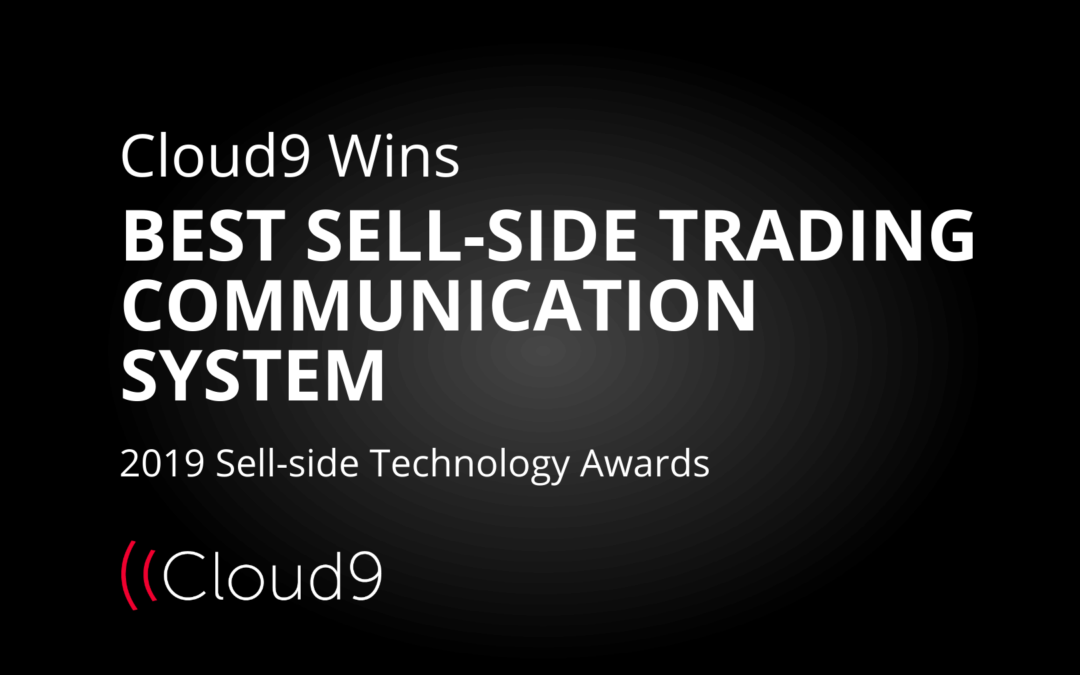 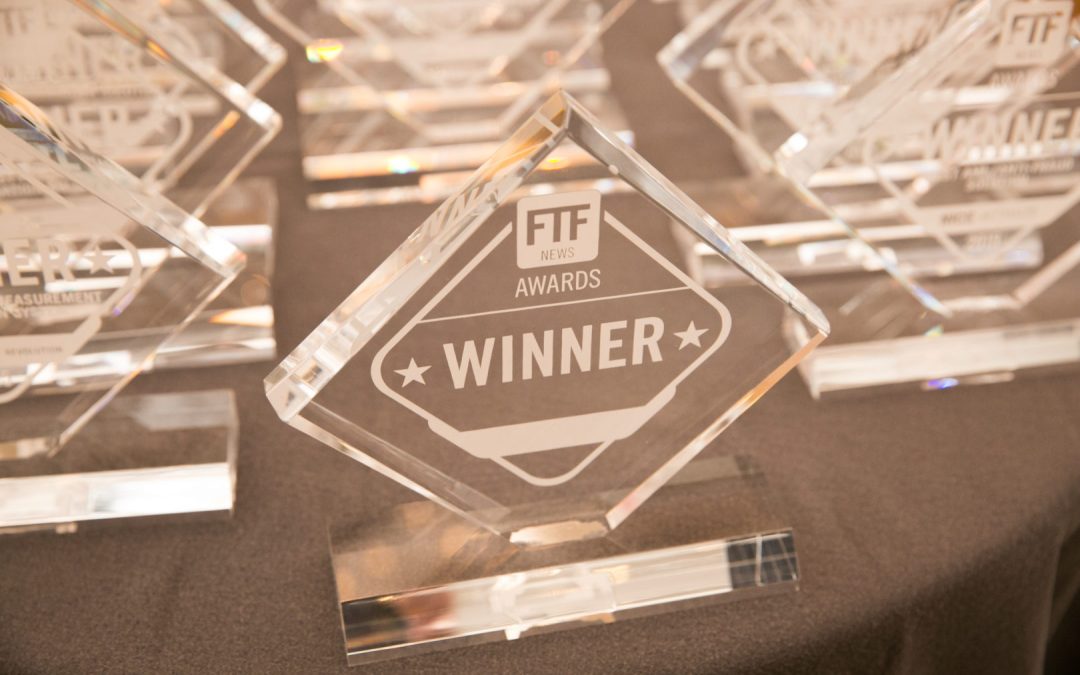