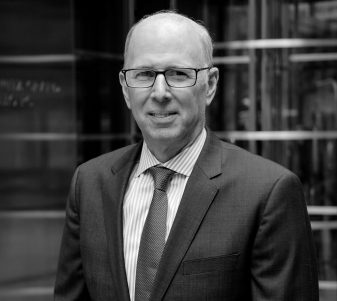 Jerry Starr has worked in financial technology communications for over 30 years, with experience in trading systems, internet-based telecoms, VoIP telecom and FX Markets, and has an exceptional track record for successfully starting companies and leading larger businesses. As CEO of Cloud9, Jerry is responsible for introducing and driving transformational technology that changes the way financial institutions engage, connect and collaborate.

Before founding Cloud9, Jerry was founder and CEO of Tec Turrets, which was acquired by Tie Communications. He also founded Bridge Electronics which developed pioneering technology in the foreign exchange markets and was ultimately acquired by IPC.  Following the Bridge acquisition, Jerry became CEO of IPC, leading the company through an LBO until its acquisition by Global Crossing. Jerry was also founder and CEO of Lexar, which developed cloud communications services for the financial markets.  Lexar was acquired by Westcom Corporation in 2006.