We are proud to announce that we’ve officially completed a $14 million Series B investment fundraising, led by Barclays and including JPMorgan and NEX Group. The proceeds will be used to accelerate development and global roll-out of our SaaS-based voice communications platform, which provides a comprehensive cloud-based replacement to traditional trading “turrets”; immediate access to a growing pool of liquidity; full interoperability with third-party systems; and real-time provision of high-fidelity audio, trading metadata and transcription.

In addition to its investment, Barclays will work with Cloud9 on the acceleration of the Company’s adoption across the industry. This follows JPMorgan’s earlier decision to onboard more than 2,000 internal traders and salespeople to Cloud9 as its primary tool for voice communication between the bank and its clients globally.

“Despite being a cornerstone of global financial markets, voice trading and its data have been siloed off from the intelligence that fuel capital markets strategies,” said Gerald Starr, CEO of Cloud9. “With the financial and strategic commitment of industry leaders such as Barclays, JPMorgan and NEX Group, we’re equipped to rapidly grow our role as the new standard for voice trading communications world-wide – ushering in an era in which voice is viewed as a key business asset.”

“For the last few years, Cloud9 has proven its commitment to fostering long-overdue innovation in the trader voice space,” said Kester Keating, Head of US Strategic Investments at Barclays. “We were an early investor and believer in Cloud9, and we’re proud to support its continued growth and excited by the possibilities its technology can create.”

The implementation of a cloud-based voice trading solution creates an interoperable community with the capability to integrate with numerous third-party applications and analytics providers. 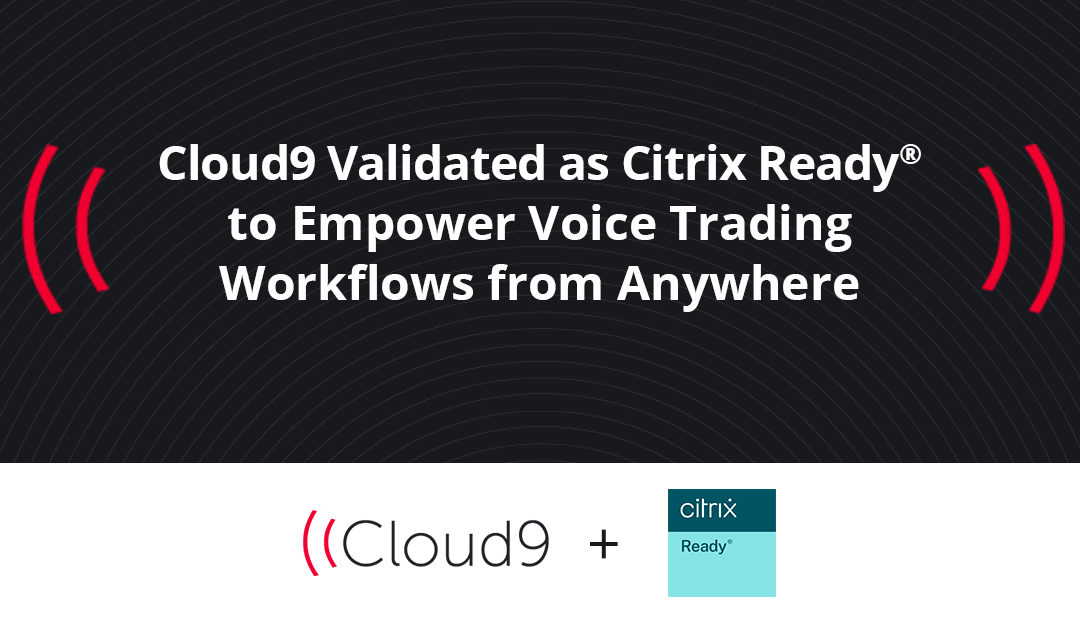 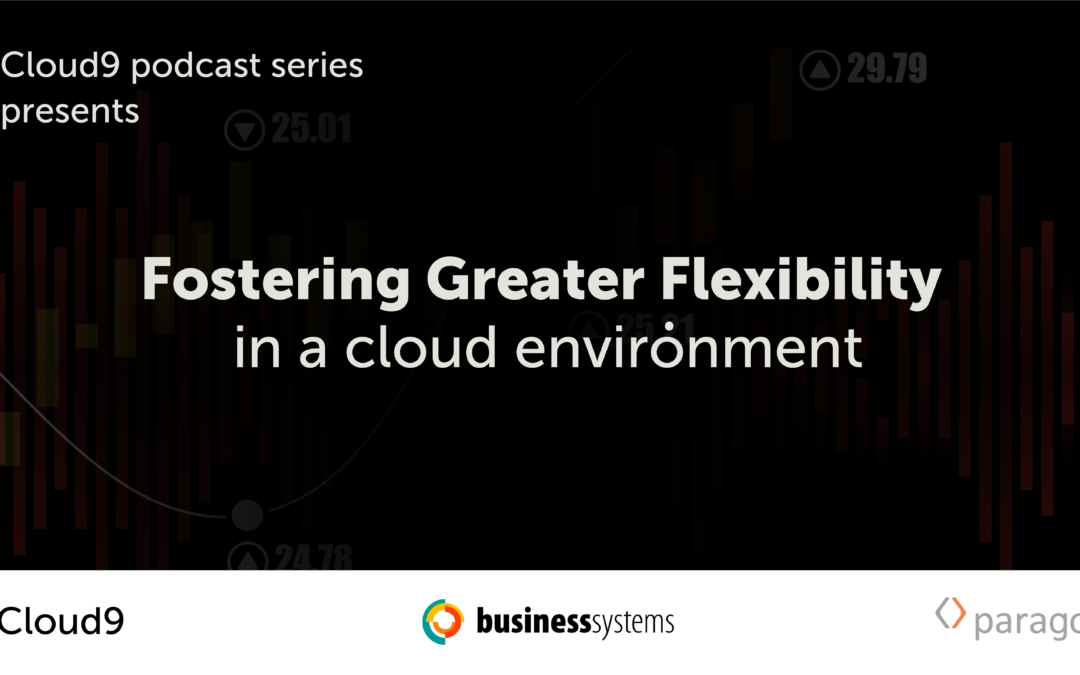 As trading tools become more sophisticated, one thing that financial institutions continue to put at the top of their priority list is flexibility in their solutions. While the industry is gaining a greater appetite for working remotely, enabling greater flexibility... 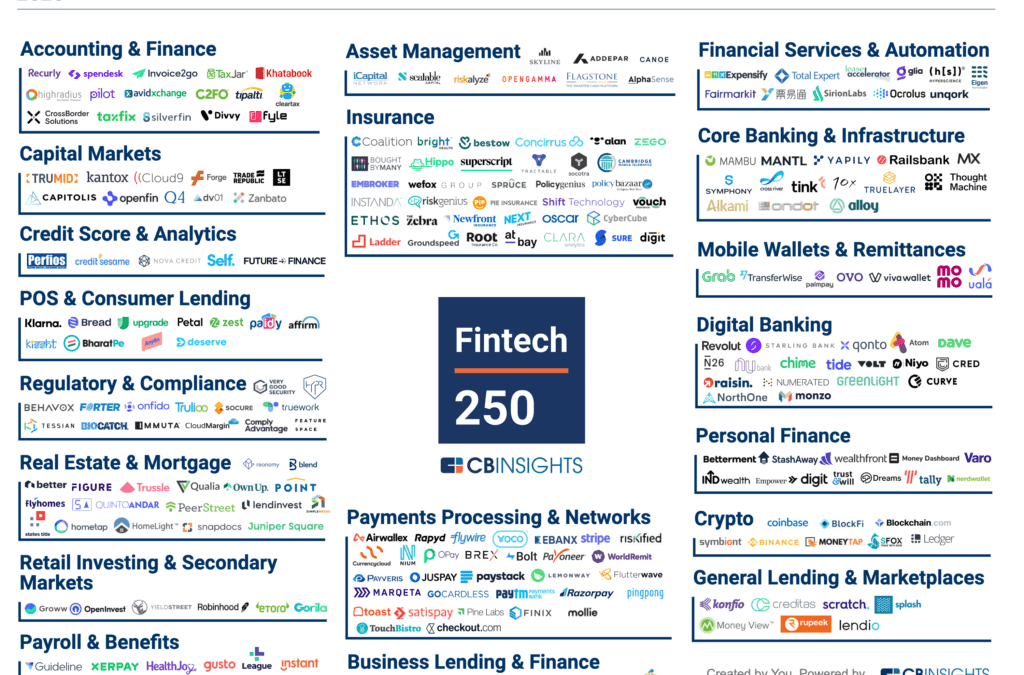 New York; September 1, 2020 - Cloud9 Technologies has been named to CB Insights’ third annual Fintech 250, its ranking of the most promising private financial technology startups in the world. This is the second consecutive time that Cloud9 has been named to the...